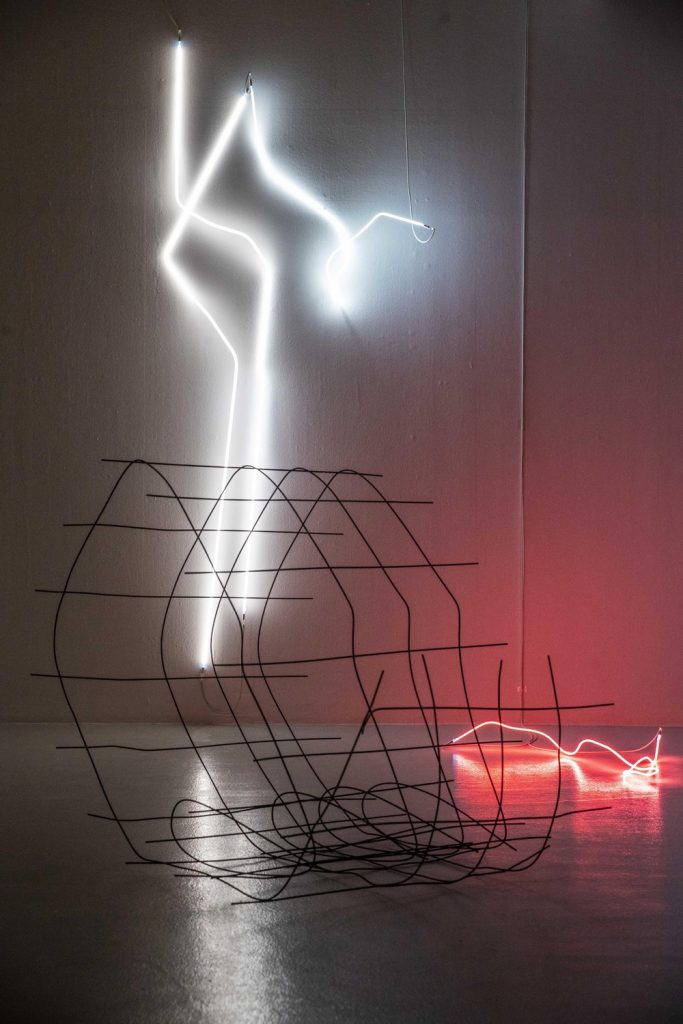 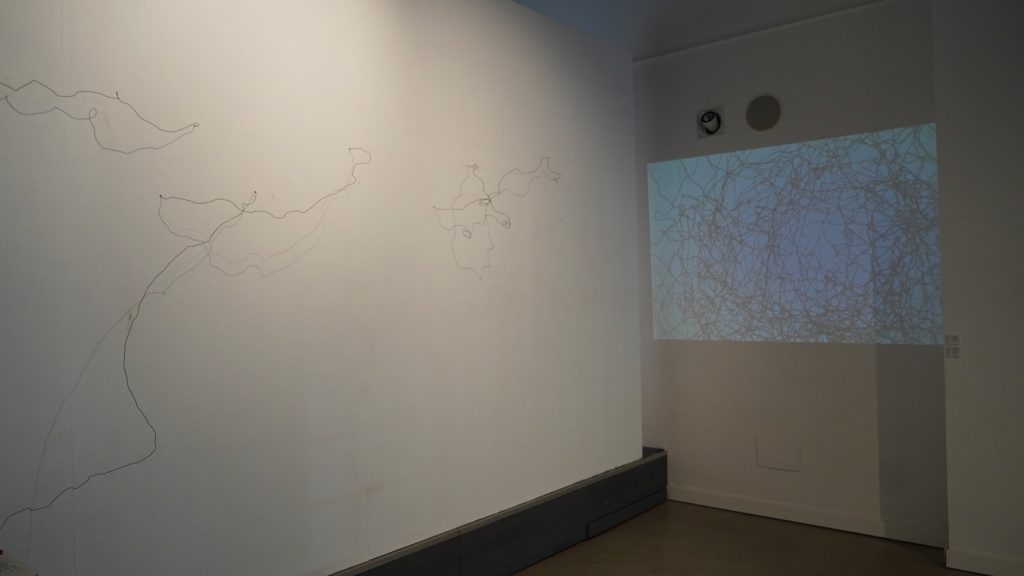 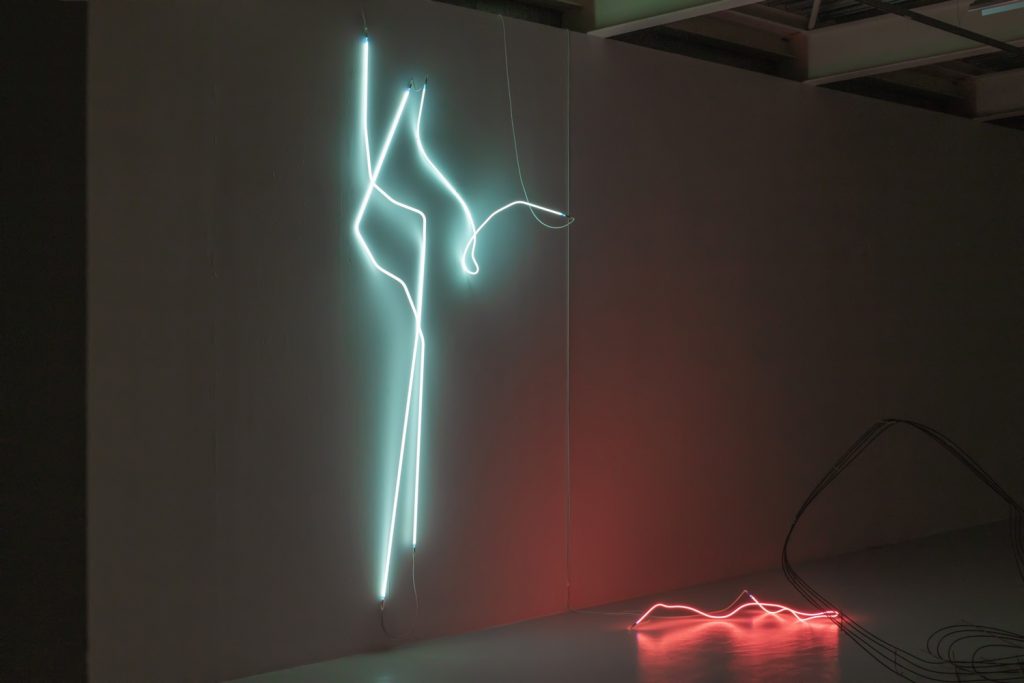 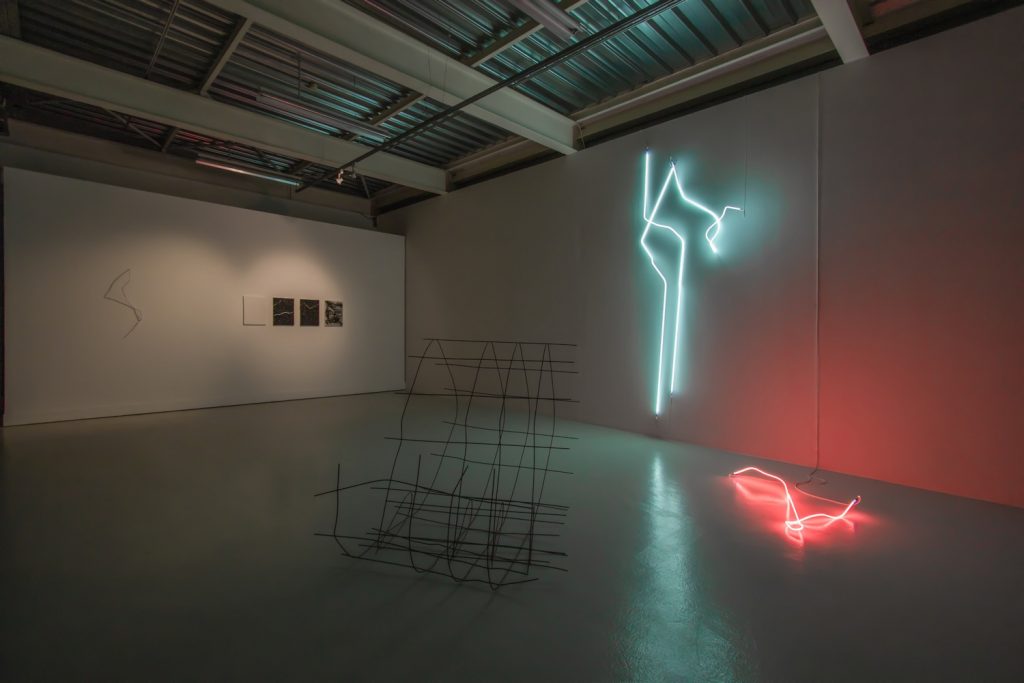 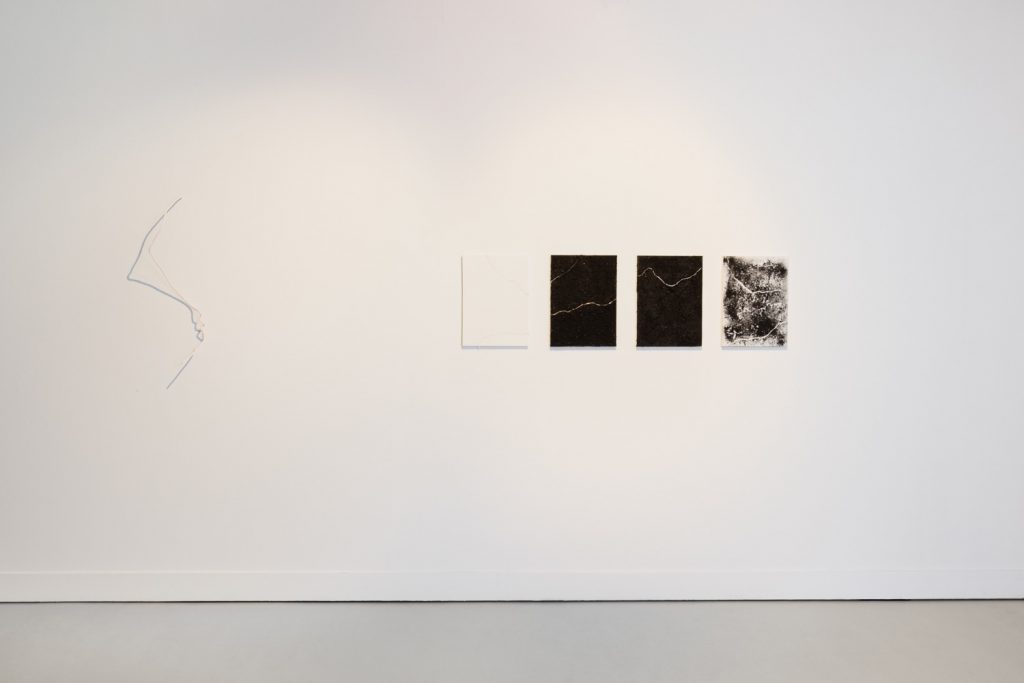 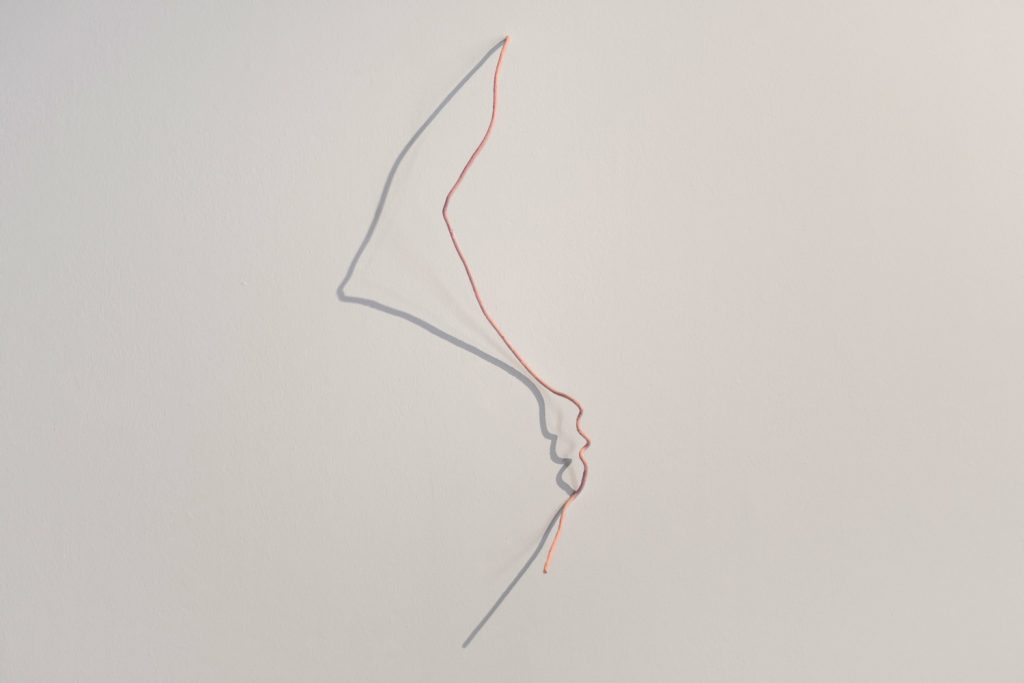 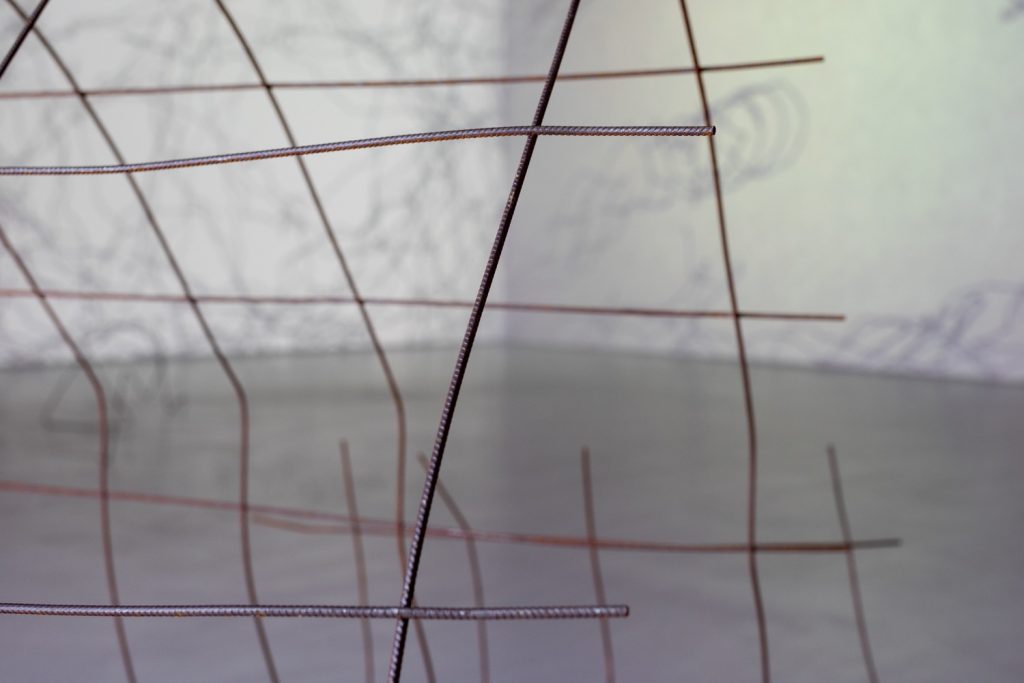 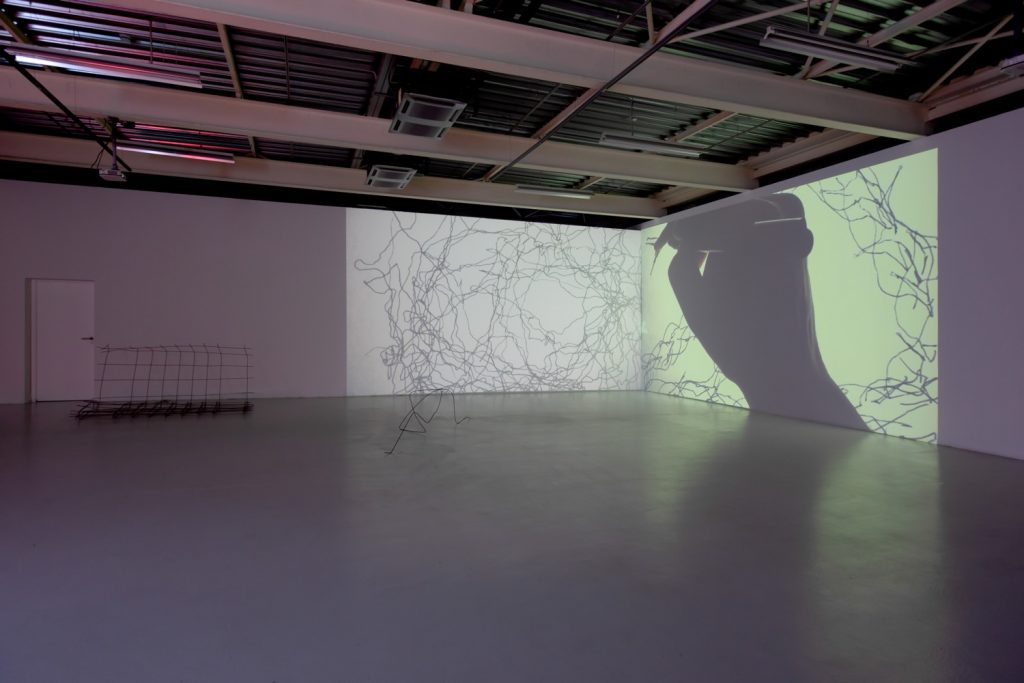 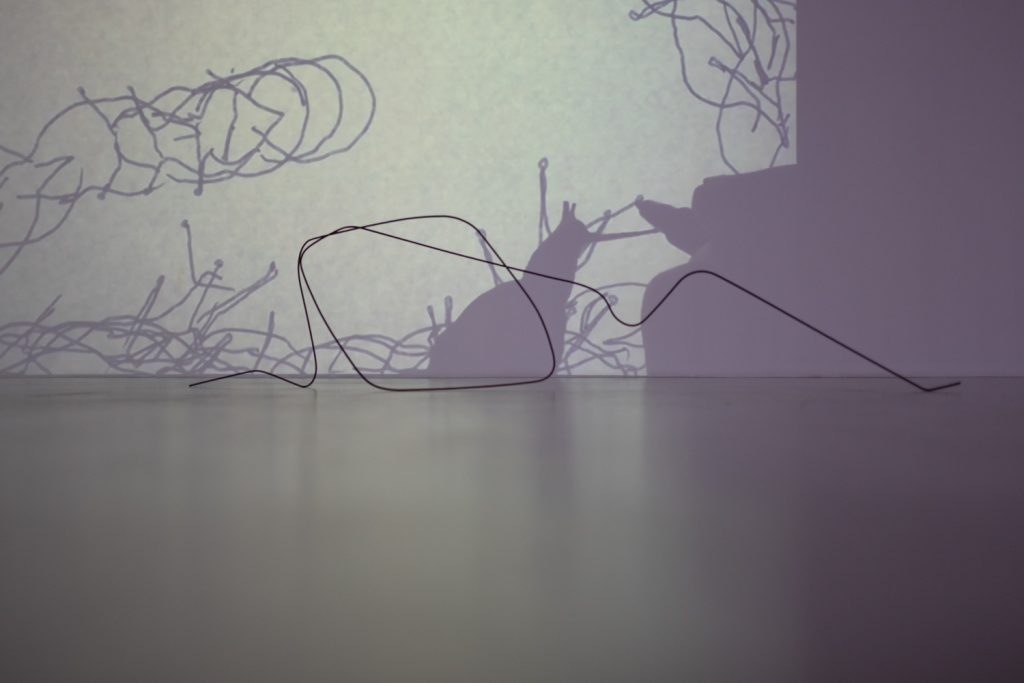 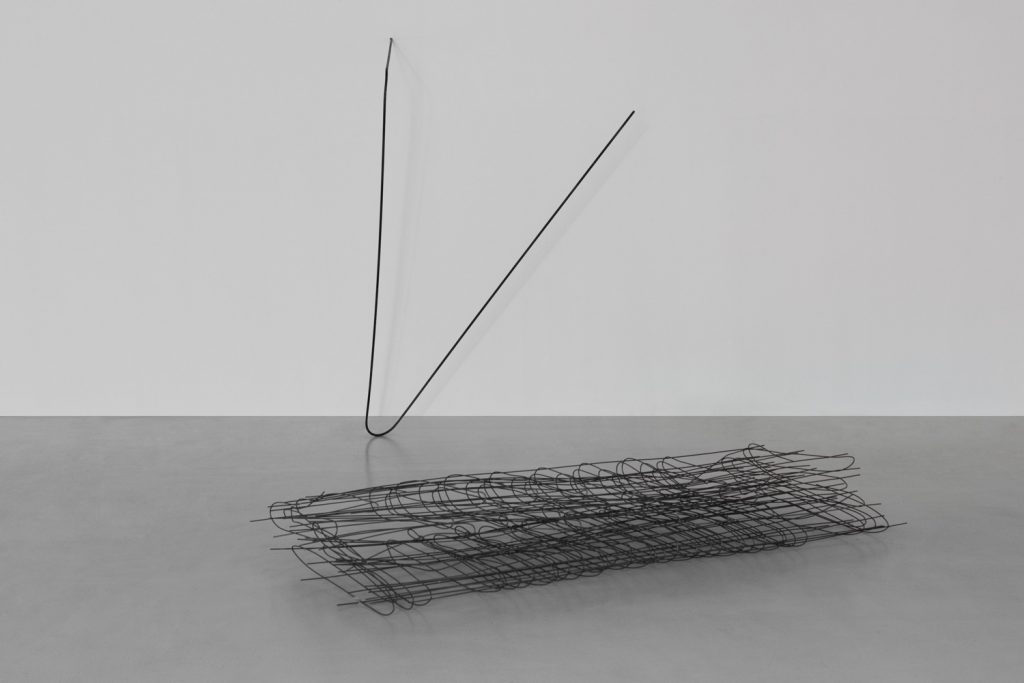 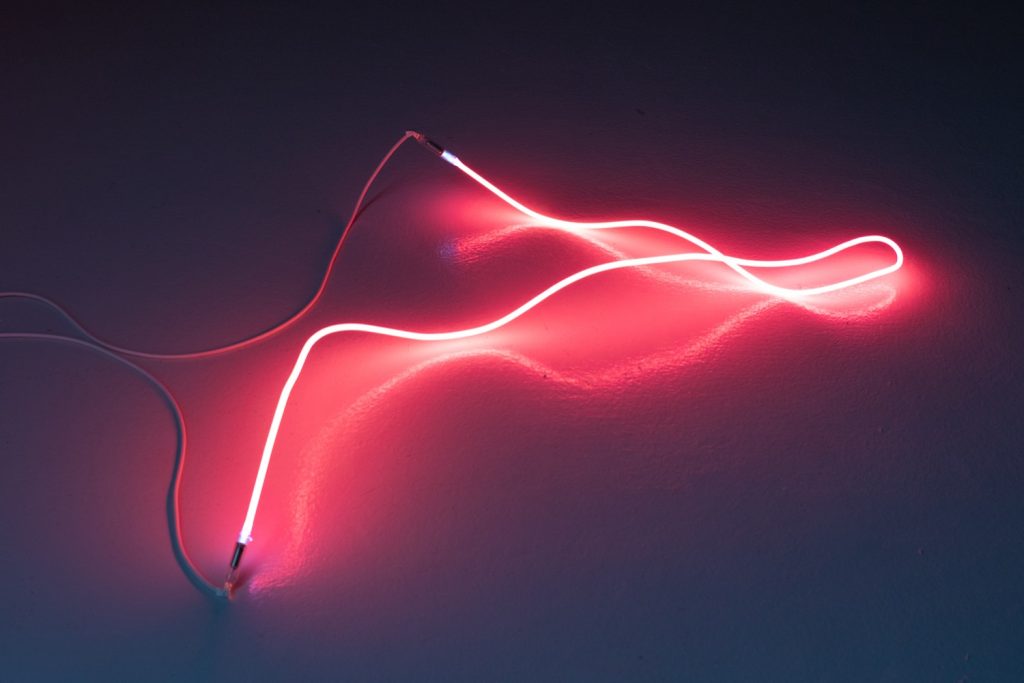 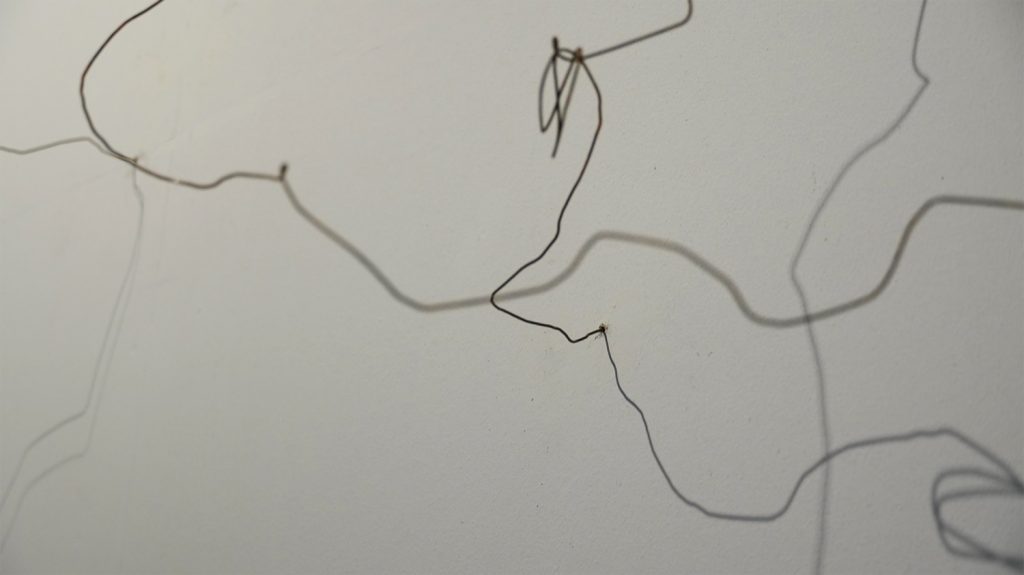 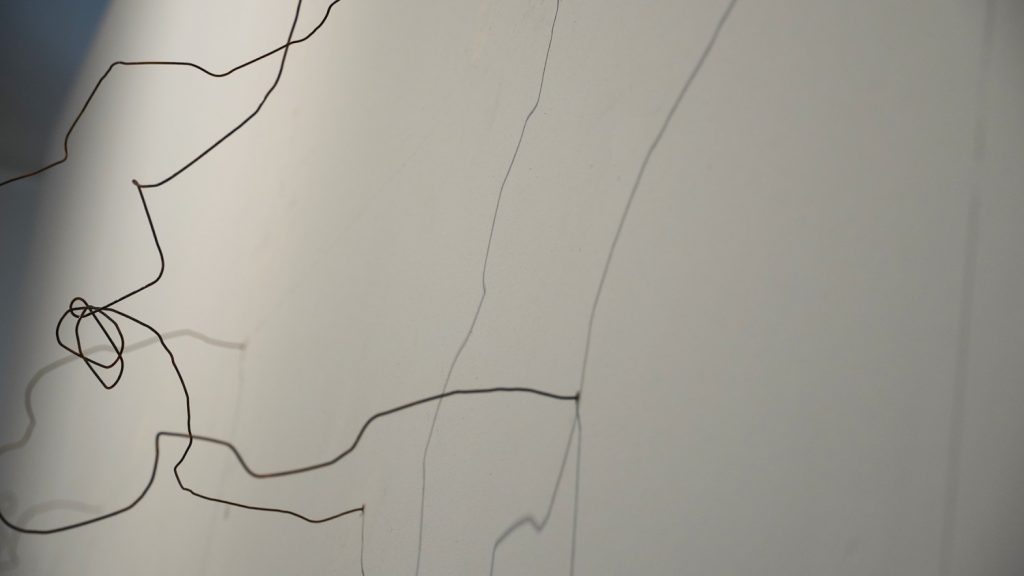 The interest for the signs of the lived, for the traces, for the forms generated and assumed, is evident from early on in the work of Ramón G. Palazón (Mula, 1977). This circumstance makes his work suitable to question reality itself, offering an alternative look from the observation of a nature with multiple possibilities of narration. Thus, his proposals wander through a critical core capable of reflecting on issues related to identity and its interaction with the environment. In this way, he allows us to reconstruct scenarios through the itineraries marked by the protagonist animals, displacements that he materializes in order to map the territories in a process of experiencing nature.

In Despite the darkness, representation is not only a document, but an indication, an essential tool of perception to define the positioning of the gestures that occur over time, elaborating a grammar supported by the artist’s intervention that revises the anthropocentric paradigm. It is clear that nature is not domesticated, but we can inhabit it, be part of its story, raise a sum of memories that reveal the vulnerability of the present and even the future. Ramón G. Palazón unravels what has happened, the immanent trace of life, what has already happened, but remains latent before our gaze because it still belongs to the now. It is a sort of Benjaminian optical unconscious that goes beyond interpretation, revealing itself as the echo of a dialogue illuminated in nature itself.

Isabel Durante Asensio is a critic, curator and professor in the Department of Art History at the University of Murcia. With a PhD in Art History, her lines of research focus on the relationship between art and cinema and the processes of creation.